Pushing the Envelope of the Remote Workforce 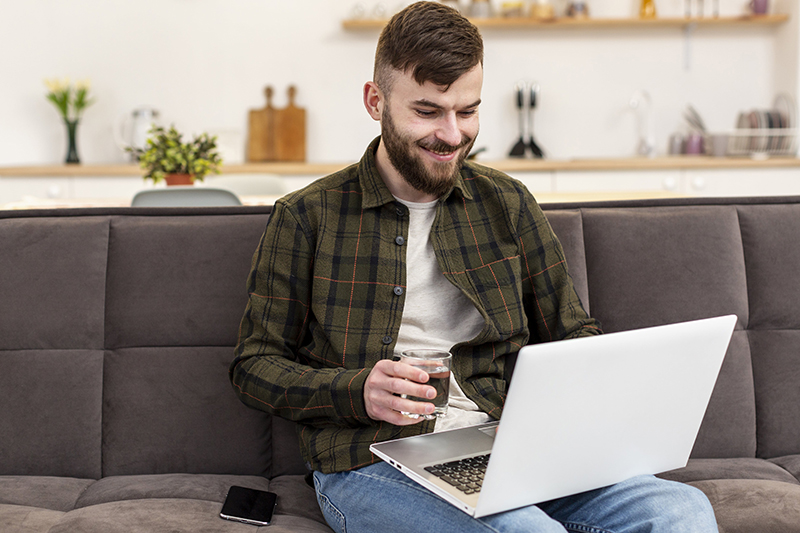 Long before anyone thought that an invisible virus would change the face of the Global Office Workforce, millions of workers were already remote employees. Stanford Economics Professor Nicholas Bloom was in the enviable position of gathering controlled analytics of a workforce evenly split with half working at the office and half remotely for the same company and performing the same jobs.

Attending his Graduate Economics Class was James Liang, the co-founder, and CEO of Ctrip, a startup travel agency with 16,000 employees. With the skyrocketing office rent and long commutes for employees, Liang was extremely interested in exploring a remote workforce, however he wanted to be sure that productivity would not suffer. Professor Bloom took 500 of the Ctrip employees and divided them evenly between office workers and remote workers.

As any good scientist would do, Professor Bloom wanted to control the parameters as much as possible. He required that all work from home employees had a private workspace at their home, were with Ctrip for at least 6 months, and had reliable broadband access. The employees who were remaining as office workers at the headquarters also had to have a minimum of 6 months of work experience at the company.

The nearly two-year study which wrapped up in 2018, long before the start of most countries closing workspaces for a pandemic, Professor Bloom results showed an astounding productivity boost among the remote workers. Because the work from home employees was not late to the office, didn’t leave early like their headquarters cohorts the remote workers were producing a full shift of work daily, which equated to a full day more per week than their colleagues working at the corporate headquarters.

Other takeaways from the Professor Bloom Study at Ctrip that were unexpected were:

Of course, the Bloom study is not the final word on having a remote workforce. Other data points to it as the new normal for employment at companies around the world. In a recent survey of 1,000hiring decision-makers conducted by Upwork, an online portal for remote freelance workers, it was found that 48% of companies use freelance remote workers, this was up from 43% only a year ago.